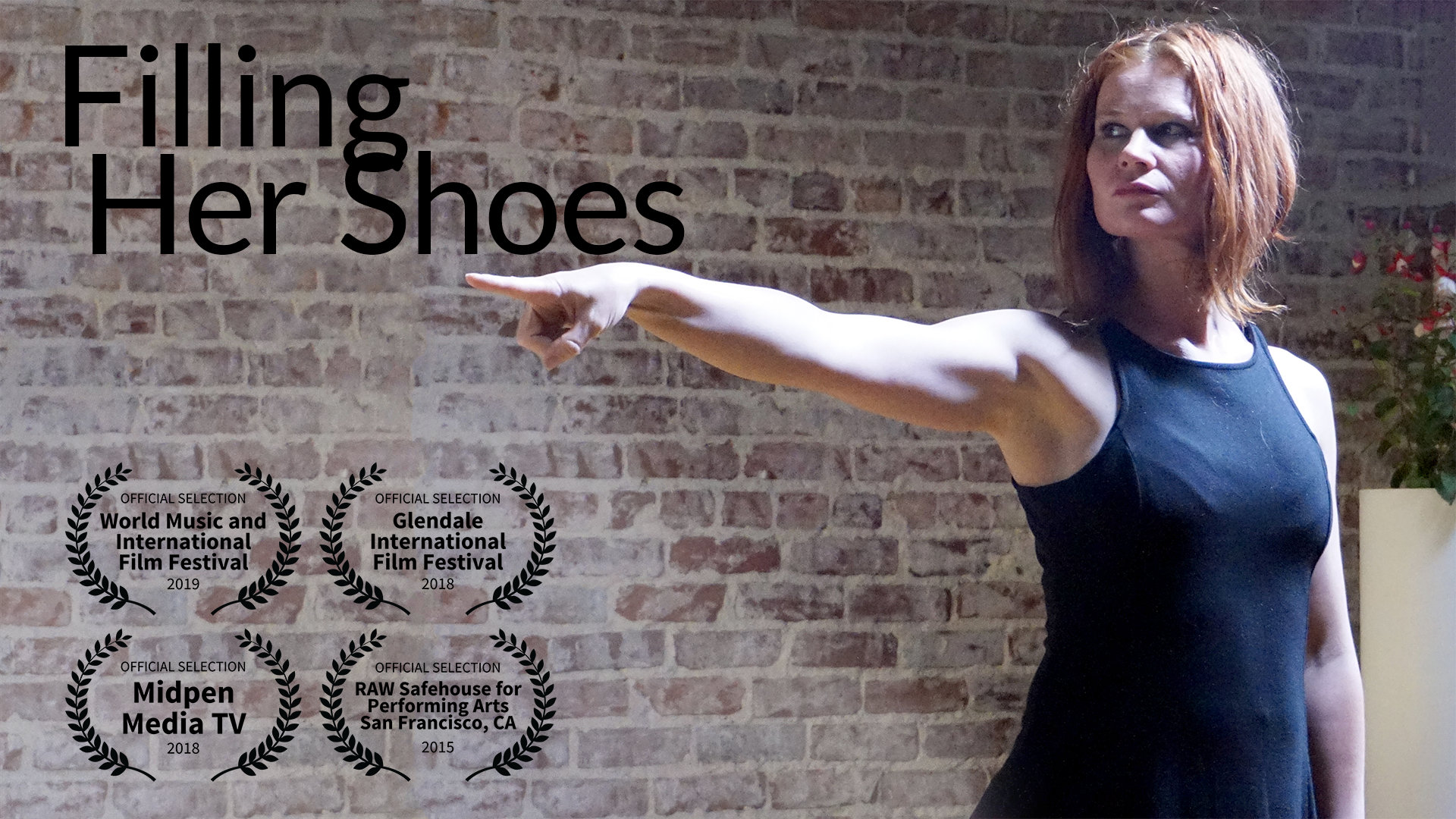 The story of a woman’s struggle to fit into the confines of social mores and resist her inner temptations. A struggle that ultimately fails, causing a breakdown of the prescribed order. 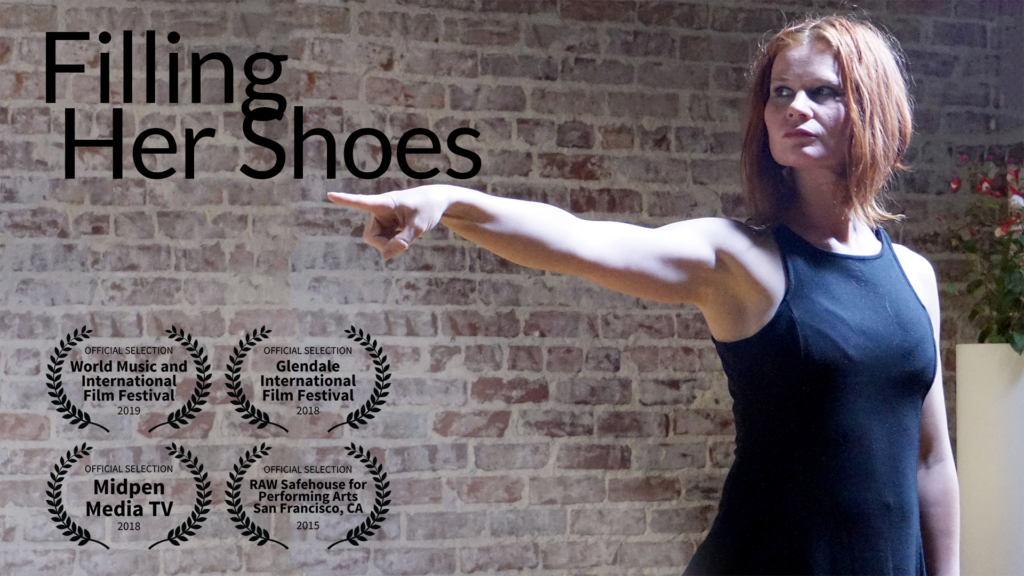