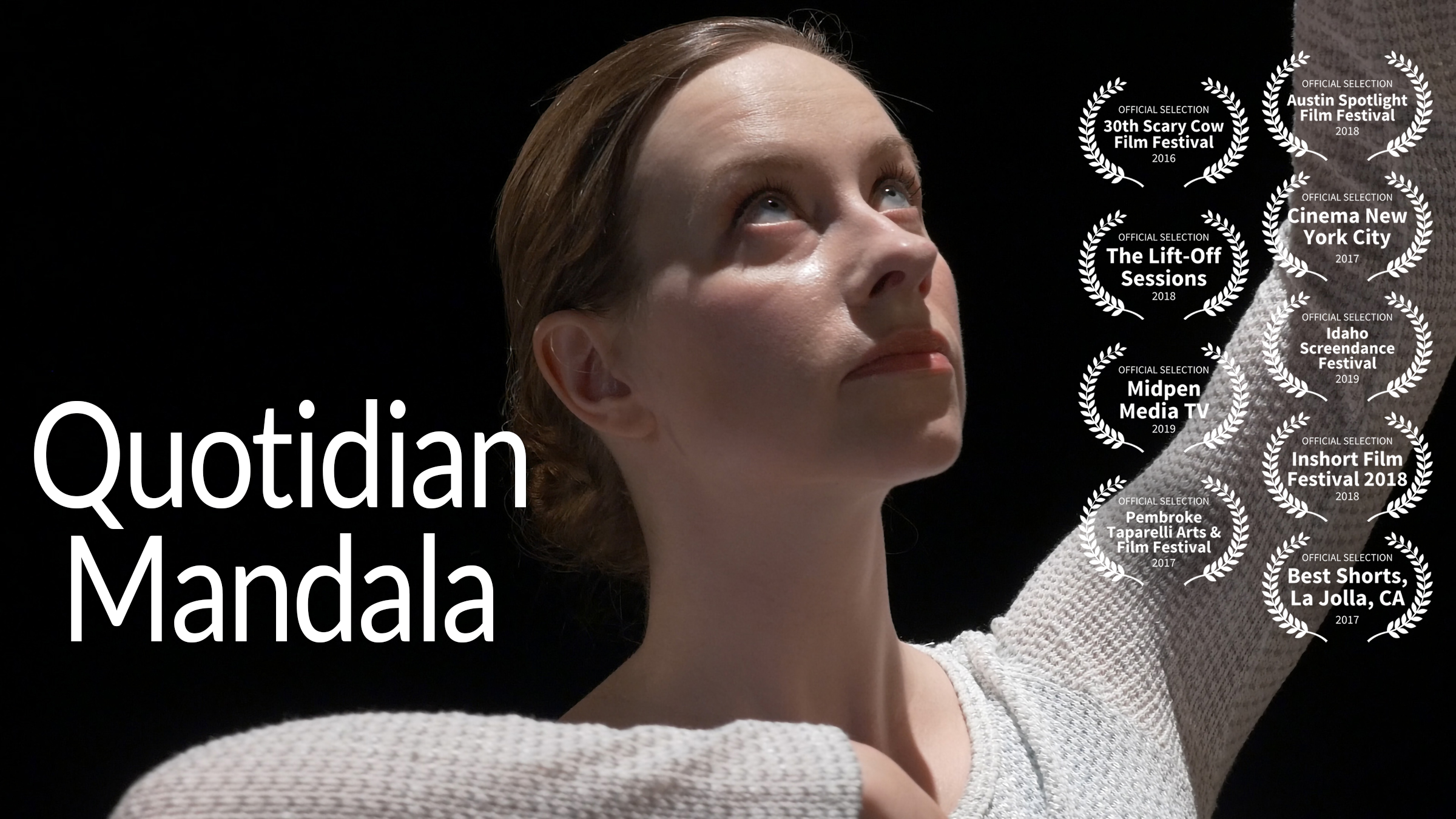 Playing with direct confrontation, a solo dancer searches for enlightenment through cycles of repetition. Infused with strength, emotional intuition, and fierce intellect, she embraces her own demure fragility. She is at moments elusive; we just catch the curve of her spine in profile, the arch of her feet, bend of her knees, her hips rocking back and forth. Her movements, shapes, and the universal space are both foreign and familiar, and flow into an archetype of wholeness. 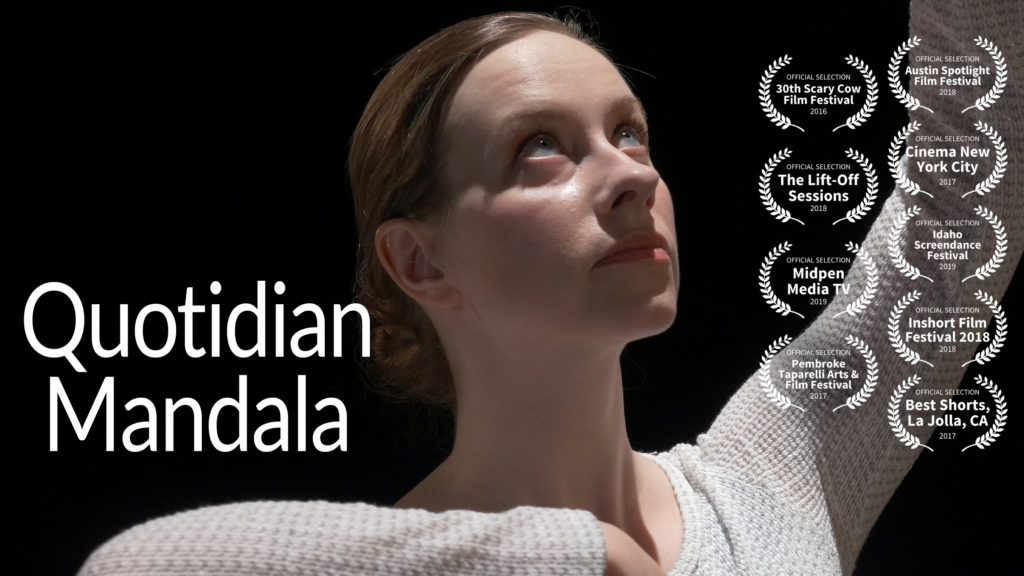