Set on the pacific coastline, Manifesting the Hidden is a dance for camera work in which contemporary contact improvisational dance is intertwined with martial arts movements, in a quest to find universal elements within each. Using multi-camera filming, this video production will combine contemporary choreography with Aikido (“way of harmonizing energy”) movements, developed in the early 20th century. 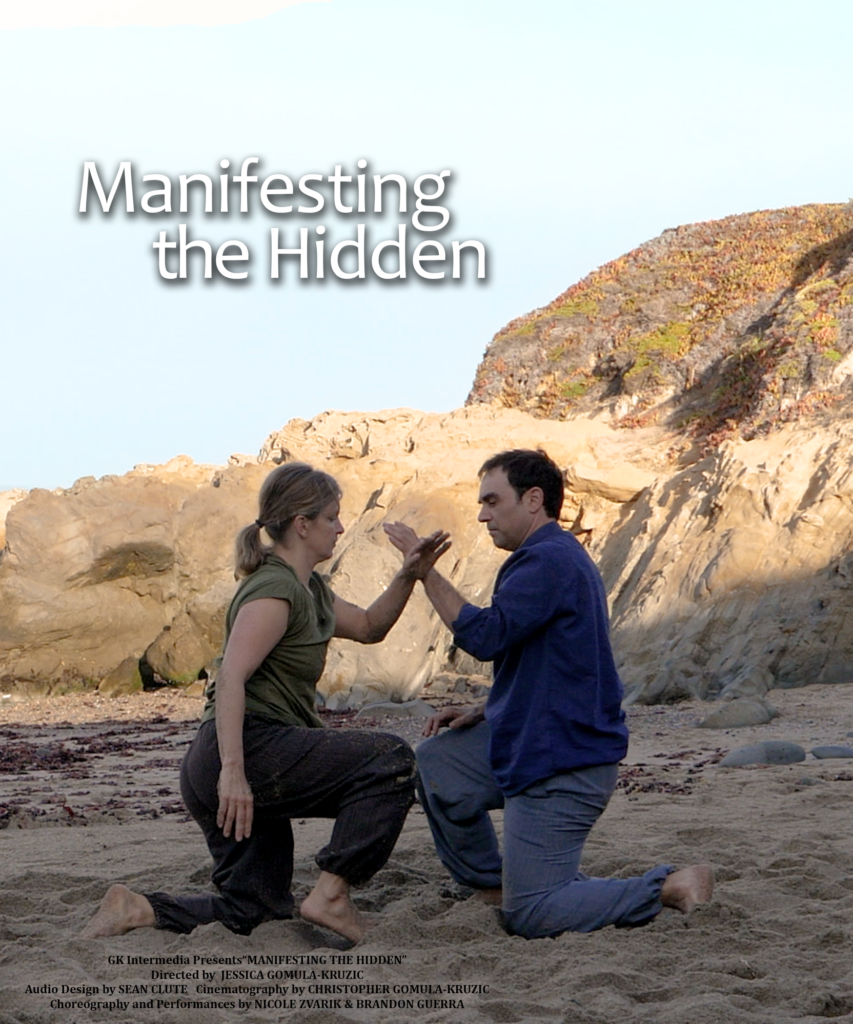