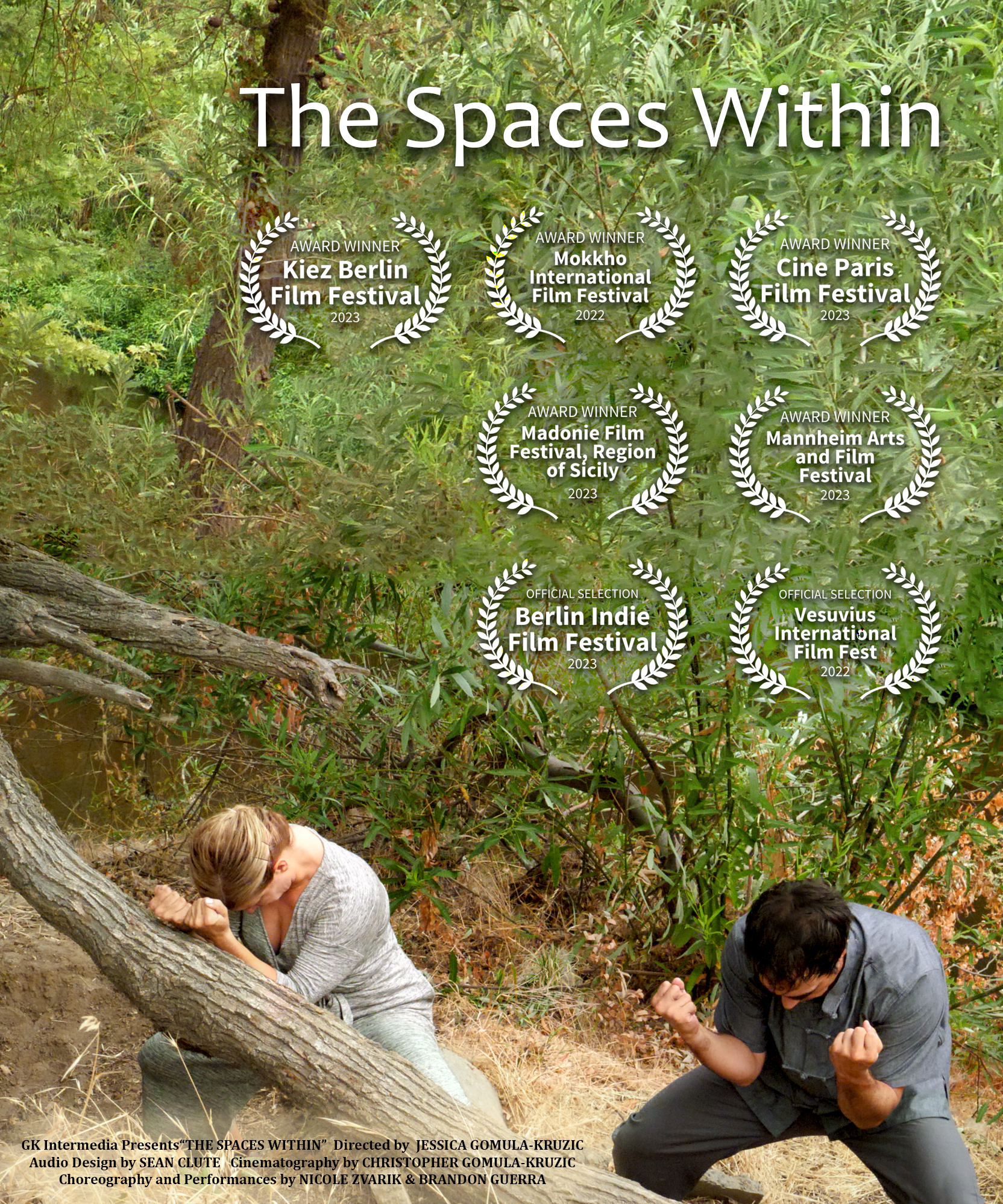 The Spaces Within is a dance-for-camera work in which contemporary dance movements are intertwined with an ancient traditional movement form, in a quest to find universal elements within each. The site-specific choreography embodies the Yi Jin Jing movement form while responding to it from a contemporary perspective, creating a visual poem with dancers solidly rooted in the ground while embracing emptiness, a yin and yang of holding firm and opening up. 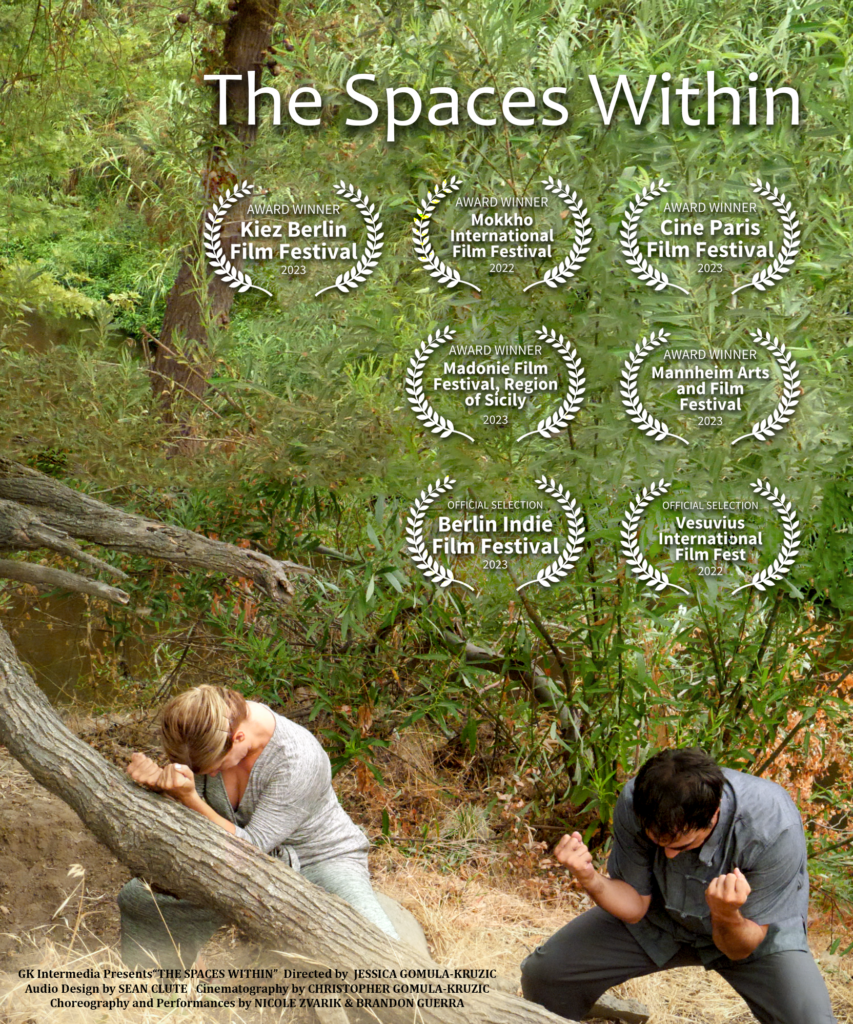